A note to our European Union customers
International shipping is currently disabled due to ongoing issues resulting from Brexit and changes with customs procedures. Please note, once resumed, international shipments will be subject to VAT and duties and orders can only be placed in acceptance of this.

Please Note: We are not able to ship this product to Northern Ireland. 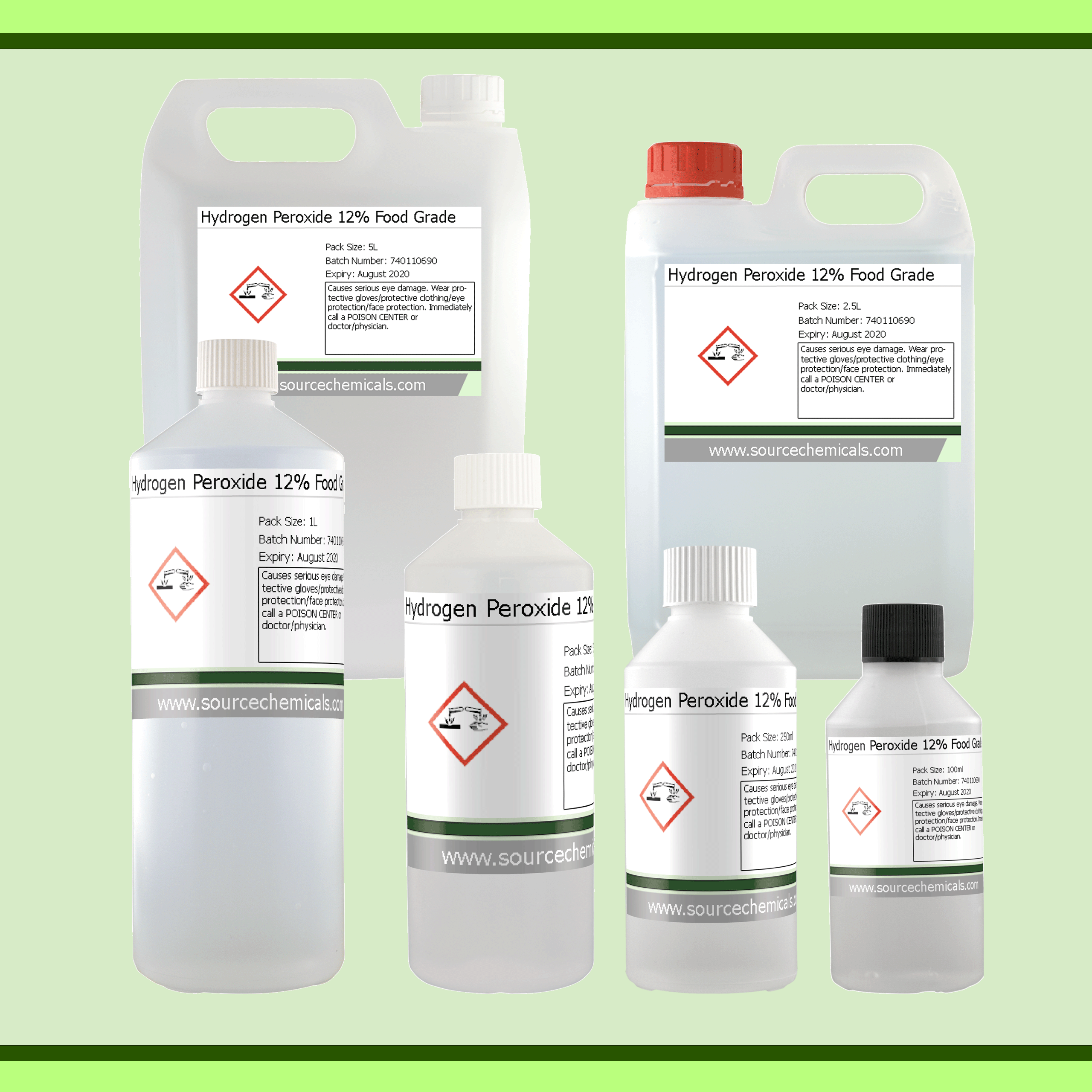 4 - 6 Weeks Approx.
Tweet
* We will always try to ship as early as possible

We can also accept a bank transfer (UK Only)